Are There Legitimate HYIPs? 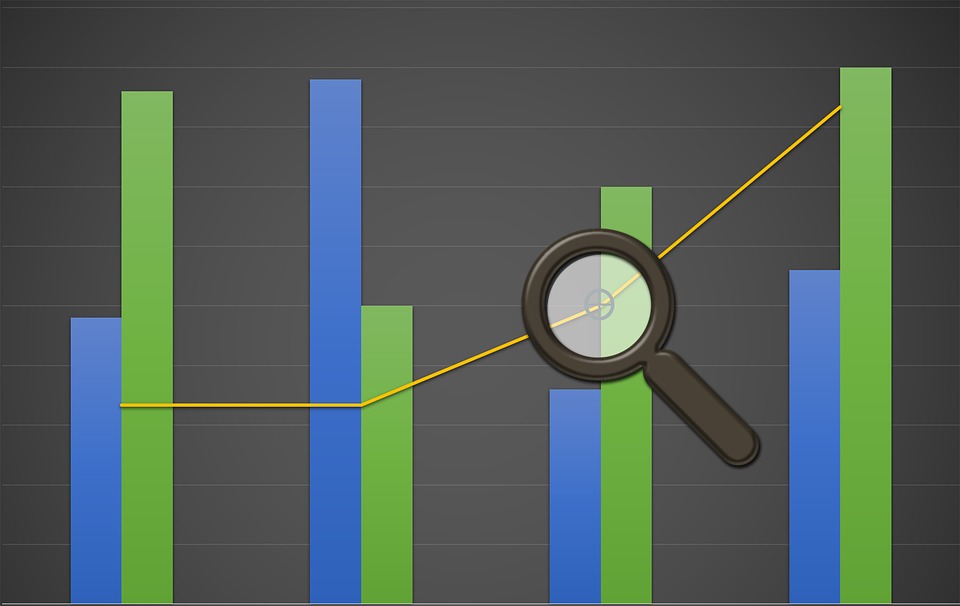 Before you can talk about whether HYIPs are legitimate or not, you need to first understand what it is. The acronym HYIP stands for, high yield investment program. A typical HYIP program will offer around one percent returns on investment, per day. In most cases, this type of program will be set up using a website, that may not be clear as to how exactly your money will be invested. Vagueness on the details is usually a hallmark of HYIPs. This is why you should be very careful, and do your due diligence before even considering investing in an HYIP. In a nutshell, an HYIP is just a fancy term for a pyramid scheme.

Of Pyramids and Investors

For those of you who do not know what a pyramid scheme is, the mechanics of it are quite simple. First, the investment “opportunity” is brought forward by a small group of people, or sometimes by a single person. Then, whoever joins the business will be required to bring more people to join them. Each subsequent enlistee will be placed under the person who brought them in. Everyone who joins the program after the first person will be required to pay a fee to the immediate person above them and so on and so forth until it trickles up to the person on top. Therefore, the earlier you join, the higher up you will be on the food chain, and the more money you will make. It doesn’t take a rocket scientist to figure out that such a scheme not only can’t sustain itself for long, but the people who joined towards the end (most of them) will lose money.

Are HYIP’s legal? Well, that depends on how you look at it. All HYIP’s are pyramid schemes, but not all pyramid schemes are not illegal. This has to do with fraud. If an HYIP is committing fraud, then it doesn’t matter what business they are in, it is illegal. They could be feeding the poor and tending to the sick, it won’t matter because fraud equals illegal. There have been legitimate businesses based on the pyramid scheme model for quite some time, even now.

But even in those cases, they are involved in a specific business, such as selling consumer goods like food or detergents and are not going around promising the moon to its investors, based on nothing. The difference is that a legitimate pyramid scheme is not only promising fairly high ROI, but they require people who join to sell products, from which a portion of profits moves upwards as seen in pyramid schemes. This is what makes them legal. In other words, it’s not just about pushing money up to the next person, which is what most HYIPs are.

How to Spot a Red Herring

First of all, use a monitoring website, like HYIP to check if a program is a scam, or actually paying. Before considering an HYIP there are a few things to look into. If an address is given make absolutely sure it is legit. Giving fake addresses is a common ploy of fake HYIP’s. See if they have any type of certification. If they do, make sure it is for real. In some countries, it is possible for anyone to purchase a certificate of incorporation for a small fee. Look for phone numbers, if one is provided, give them a call and ask them to give as much info about their company as possible.