What is settlement risk and how can you make sure yours is limited? 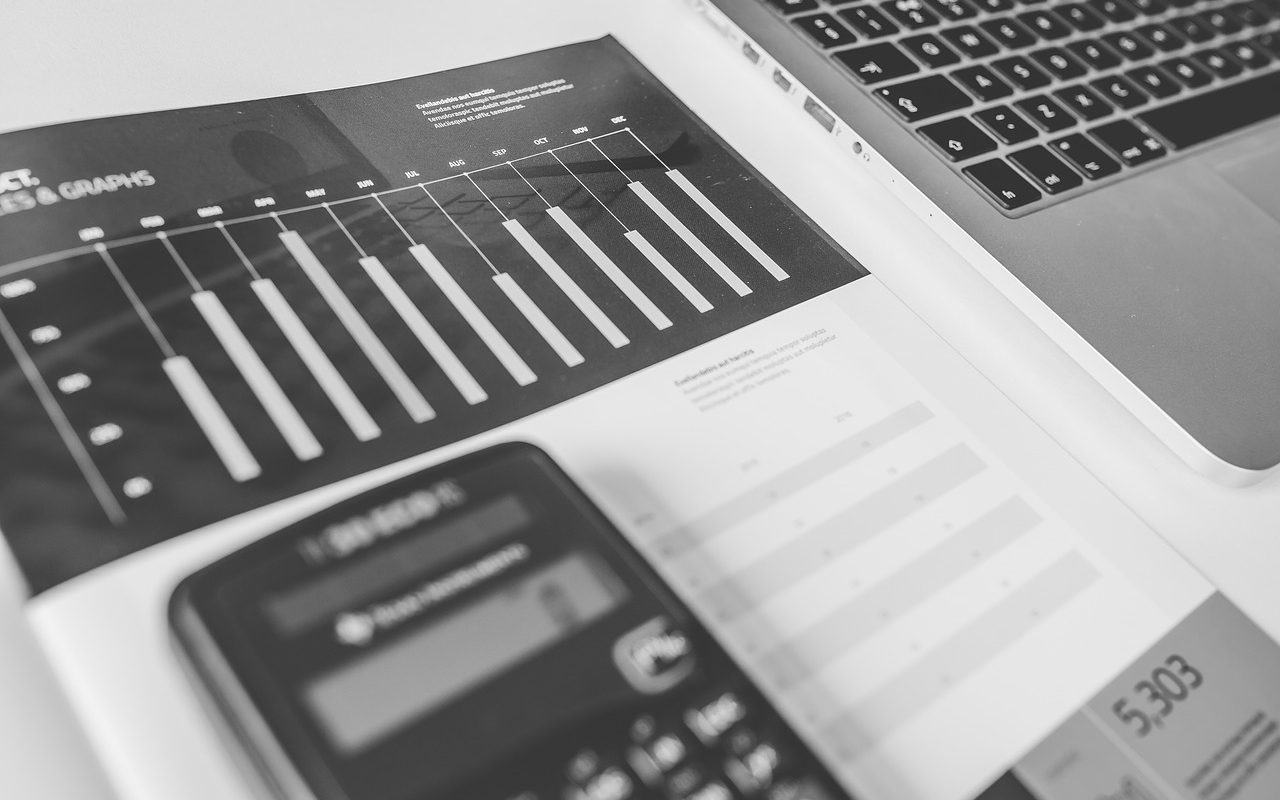 If you are about to sign a contract with someone where foreign currency exchange is involved, you may be being told by a financial adviser that you need to look at the settlement risk of the agreement before you sign.

If you are not sure what settlement risk is, that can make signing the agreement a little more frustrating or confusing. Do not worry, though. Settlement risk is actually quite easy to explain and, if you believe you may be subjected to it, there is something you can do to limit that outcome.

What is settlement risk? — This is the idea that when you enter into a contract with someone, there is going to be a risk that at the end of the contract the settlement does not happen as agreed upon.

That can mean the person agreeing to pay you a certain amount does not pay or, if they do, they pay much later than agreed. When a late payment occurs, that can force you to extend credit to them you do not want to extend, or to be short of money yourself.

So how do you limit your settlement risk to ensure it does not happen?

Why is settlement risk so risky here? That is because if you hold up your end of the bargain and pay the money you are supposed to pay at the end of the contract, the money you pay will then be converted to the other person’s currency.

If they do not pay you the money they owe you in their currency, however, they get to keep the money you paid as it has already been exchanged but you do not get yours. This happens often when foreign currency exchange is involved as part of a contract.

This type of bank is set up so that payment is done in a different way than with a regular bank.

You pay the money you owe the other person as part of the agreed upon deal, and you pay it into that particular bank. The bank holds your money and does not pay out to the other person until their money is also in the bank. Both currencies are then exchanged at the same time and each person gets their money.

If the other person does not pay into the bank the amount of money they owe, then they do not get your money transferred into their currency. The money is then returned to you so that you do not lose that as well as the money that was not paid by the other person.